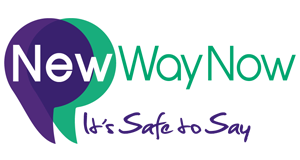 Schatzie Brunner launched New Way Now to provide an educational resource for those suffering from depression. She founded the organization to help break the stigma around depression, by offering an anonymous community space to learn about depression symptoms, and discover available treatment options. 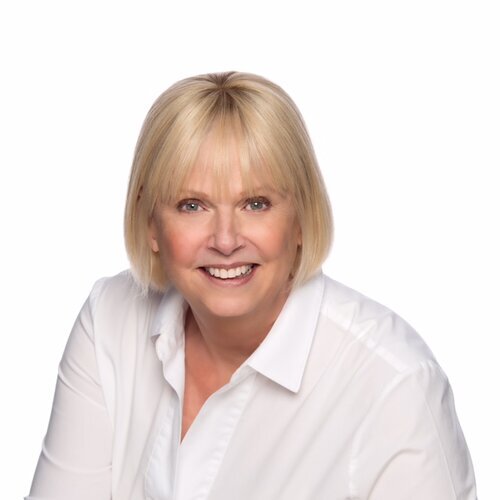 What I never knew was how much healing could come from talking openly about it.

In her professional career, Schatzie spent nearly 10 years at CNN producing features and programs, as the Talent Coordinator for Larry King Live and the entire CNN Network and a CNN News Anchor. She navigated this high-powered, high-profile career during some of the worst years of a debilitating depression that has claimed her life for decades.

Known as Barbara Brunner on the air at CNN, Schatzie played out what most people with depression know and hopes to teach the rest of us, that The Face of Depression is not what you may expect.

In her experience, those with depression become expert actors in all parts of their lives. As sometimes it’s less risky to hide depression than to talk about it or admit you have it.

Schatzie has taken her life experience and turned it into a compelling story about how she has lived with depression. Most importantly, Schaztie has described how she has addressed her illness of depression, making the most positive choices she could in a way that allows her to be vibrant as she lives her life. Her book is a profound inspiration for anyone struggling with depression.

Schatzie moved on from CNN to become a sought-after communication and media consultant, using her expert “presentation” skills to teach executives to Say It So They Listen, her first book’s name. During her consulting years, she kept flexible hours when she hit rock-bottom and needed to spend days in her home, closed off, and struggling to recover.

During a time of major company turmoil, I, as CEO, needed to be clearheaded and effective in my communications with everyone. Schatzie was a godsend to me. She was calm and calming, an obvious communications professional to help me project the right message in the right way. That she, herself, was battling depression, never, ever, entered my mind.

Throughout her life, Schatzie was medicated for severe depression. It was only in the last few years that she found a way to overcome the symptoms and lessen many impacts of the disease through Transcranial Magnetic Stimulation (TMS) Therapy.

Through New Way Now, Schatzie focuses her time on helping organizations of all sizes address mental health in the workplace. She also speaks to national and international audiences of mental health professionals, working closely with the National Alliance on Mental Illness (NAMI) and Neurostar Advanced Therapy. 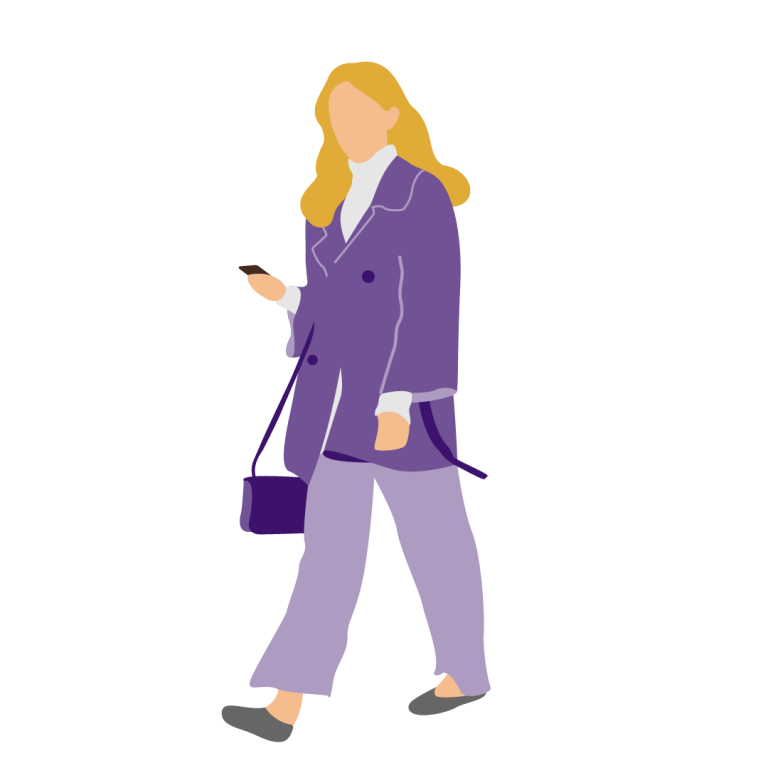 Depression affects many aspects of a person's life. The Face of Depression provides a candid view of the impact on work, relationships, and much more. Schatzie offers guidance on the importance of support and sharing your story as part of the journey to mental health and recovery.

Schatzie is available to speak on-site or virtually to your company, group, or conference about depression.